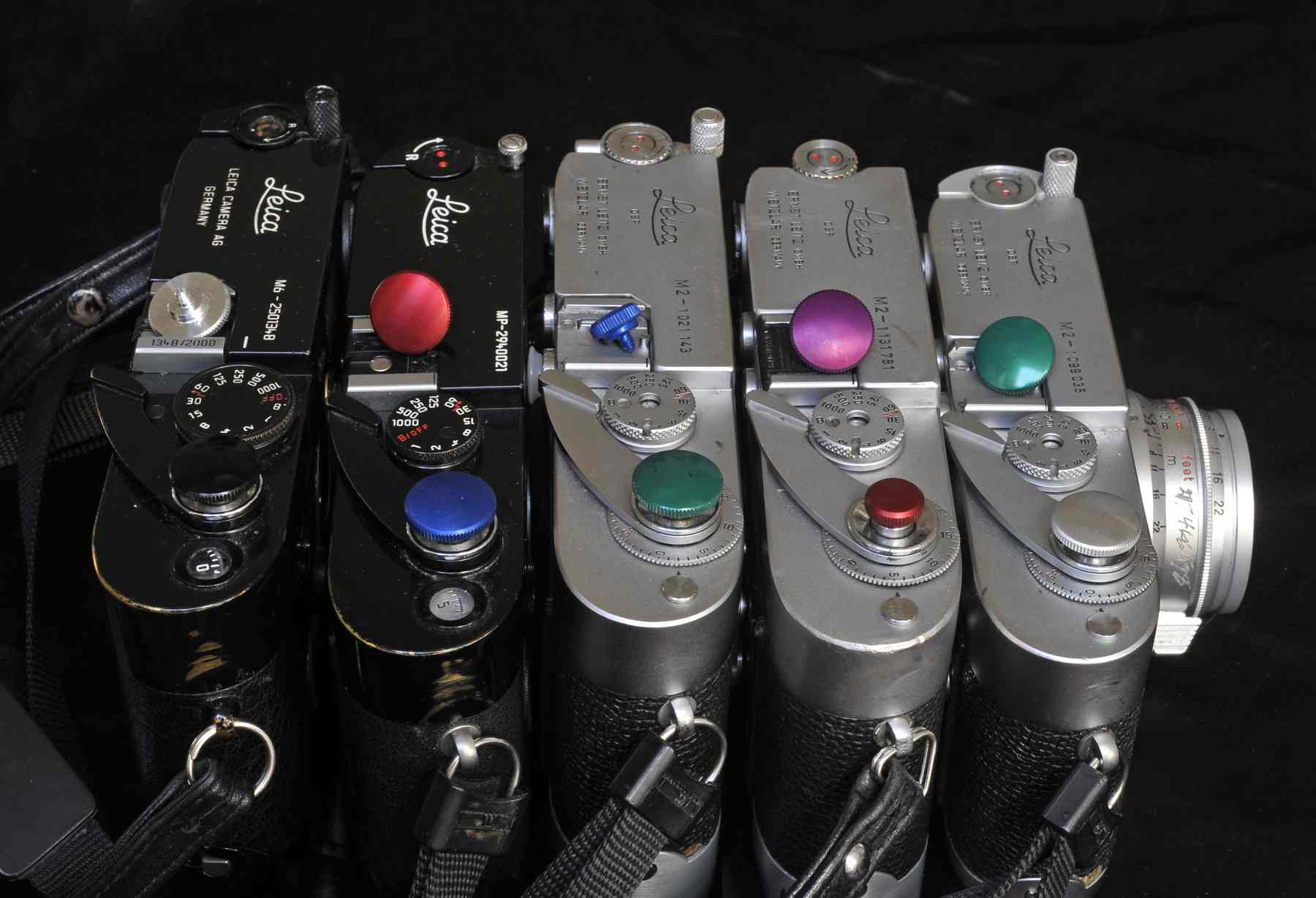 Sometimes the simplest of things makes a big difference. There have been many variations of the Softreleases made over the years, but they were either too tall or even worse had a concave surface. This “directed” the finger to the center of the Softrelease and, of course, pushed the camera downward.

The Abrahamsson Softie has a convex surface that allows you to touch the release at the edge for fast shooting (no more hunting for the center) and more importantly; you can “hook” your finger over the convex surface and, as with target shooting, use the 2nd joint of the finger to control the pressure on the release.

After some training you can gain as much as 1   – up to 1.5  – stops in slow speed shooting, It is possible to shoot at 1/8 sec with a 50mm lens and get sharp images. Wider lenses work even slower, down to ½ sec.

The material used for the Abrahamsson Softie is  strong aerospace alloy which  allows multiple colors to be produced. 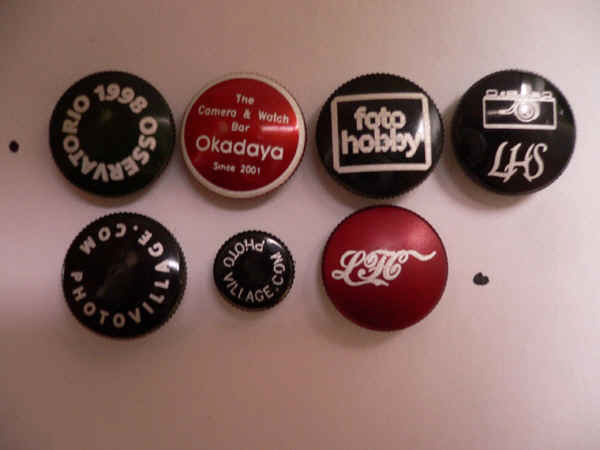 Both  Classic  (top-diameter 15mm)  and Mini Softie (diameter 10mm) work  on any camera with a standard cable release thread. The “Mini” version is especially popular  among Fuji X100 shooters.

The  Classic and Mini  M-Softie*)  for PITA   shutter release on Leica M240  and Monochrom  are available in chrome, black and red.

*)The “pitch” on   Leica   M240 and Monochrom thread is different. It is a more shallow, slightly finer thread. This means that the regular Abrahamsson Softie does not screw in fully – there is  about 1/32″ gap between the shoulder at the bottom of the Softie and the top of the release. It also means that Abrahamsson M-Softie for  Leica M240  and Monochrom are not compatible with older Leica M’s – thread will not “catch” properly.

All Abrahamsson Softies cost  US$20 each – excluding regular airmail and  Paypal fee. For 20 or more Softies there is a dealer price.

“Tom Abrahamsson has the perfect accessory for the Fuji X100 series – the Mini Softie.

If you are a Fuji X100 series shooter the Mini Softie is a must have.. I have tried both the convex and concave Softies and I much prefer the Abrahamsson convex Softie as it gives me better control of the shutter release – and it feels smoother.

After all it is the original soft release and there has been, as usual, a number of attempts to duplicate, replicate, and copy the ‘The Softie’ but not one of the knock offs can match the original.

Tom is a shooter and as such designed the perfect soft release. Tom is also an industrial designer who spent a good  deal of time choosing the right material for his Softie..it is a great story which can be read on this site.”

Below Terry  shooting with his Fuji X100 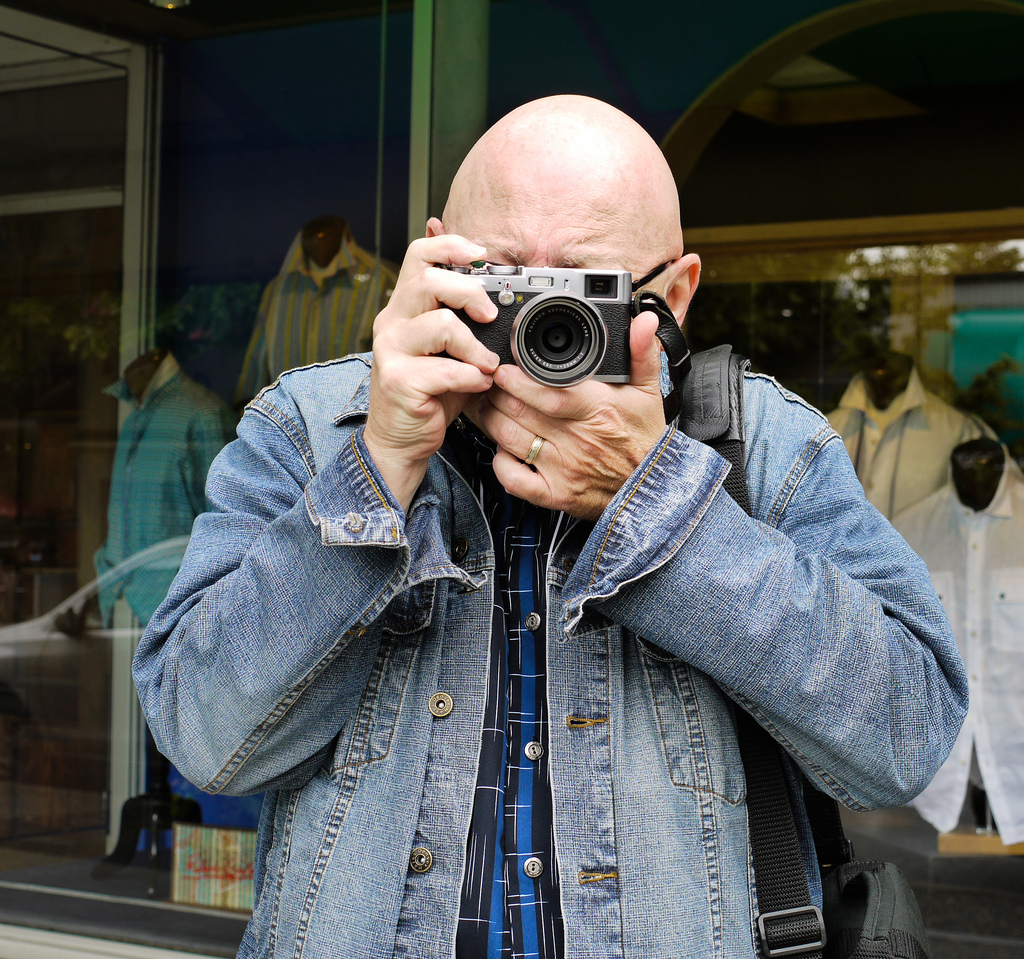 You  can see Terry’s photography at

The Standard-thread  Softie is a good choice for M10. Stays firmly in place. 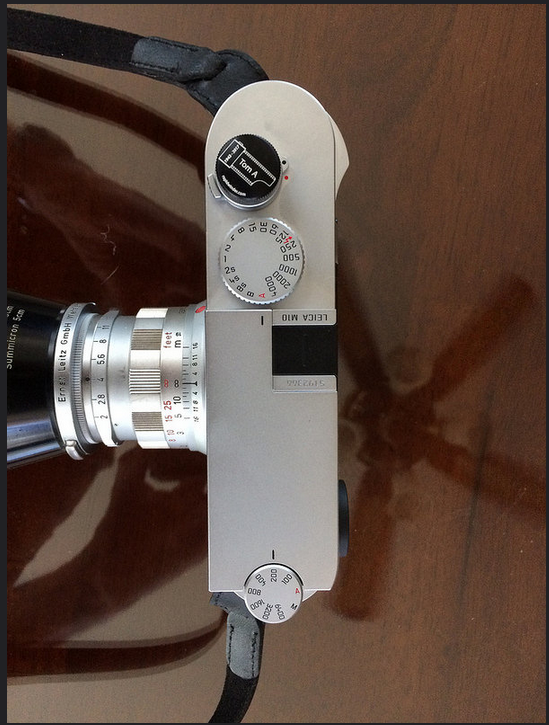